Alto’s Sandstone Project covers ~80% (900km2) of the historic Archaean Sandstone Goldfield 600km north of Perth in the East Murchison Mineral Field of Western Australia and is centered on the small township of Sandstone. 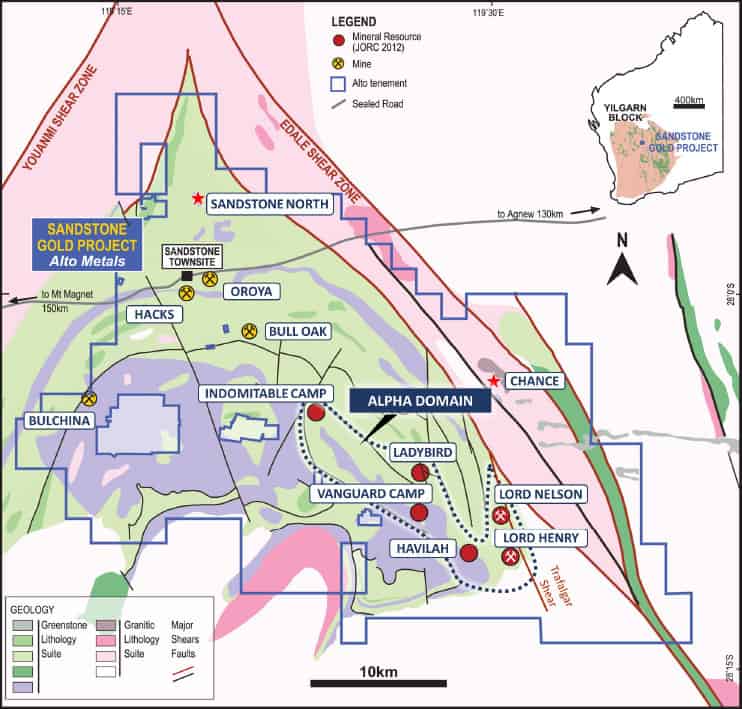 Since the discovery of gold at the end of the 19th Century, the Sandstone greenstone belt has produced over 1.3 million ounces of gold from numerous underground and open pit mining operations. Of this, some 612,000 ounces were produced between 1994 and 2008 from the open-pit mining of shallow oxide ore by ASX listed companies Herald Resources Ltd and Troy Resources NL.

Between 1994 and 2009, the exploration focus at Sandstone was largely on shallow oxide ore to feed the 1987 vintage Herald/Troy Nunngarra Mill, at a time when the Australian dollar gold price was substantially lower than it is today.  With a higher gold price, an excellent database and a better understanding of regolith and the structural control on large gold deposits, Alto is confident of achieving its goal of 1 to 5 million ounces of gold.

Since commencing drilling in late 2016 Alto has grown the resource to 6.2Mt @ 1.7 g/t Au for 331,000 ounces (JORC 2012 Indicated and Inferred resources). The company is continuing to step out and expand the footprint of the deposits with ongoing exploration drilling. 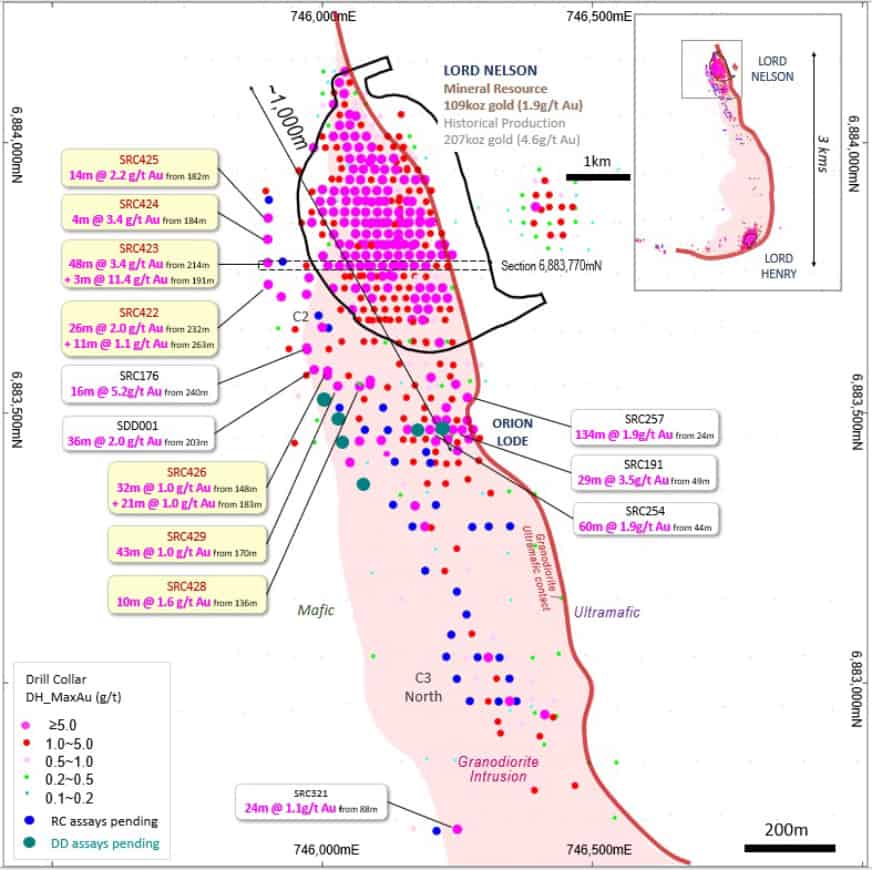 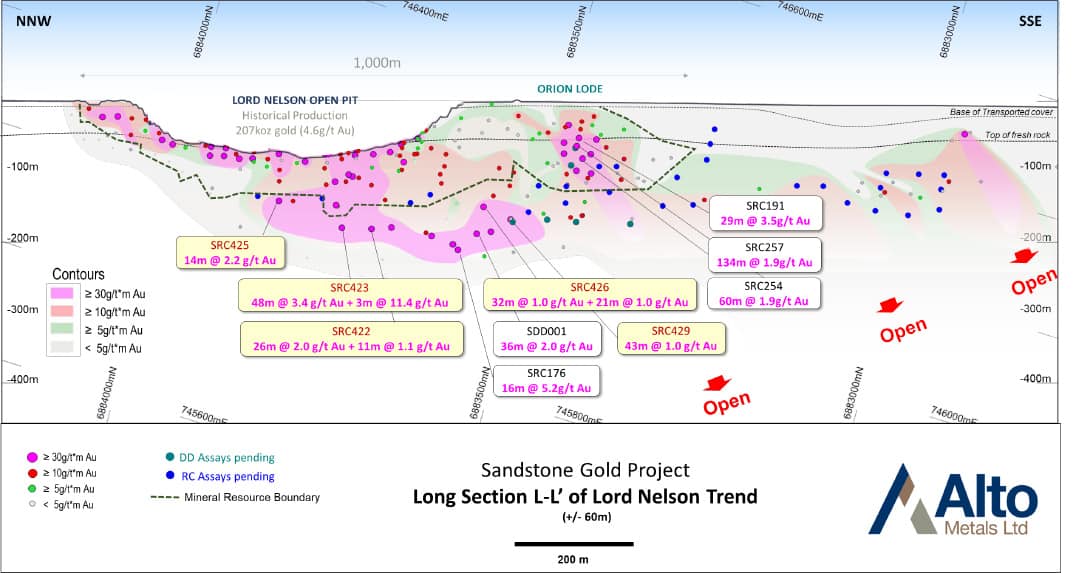